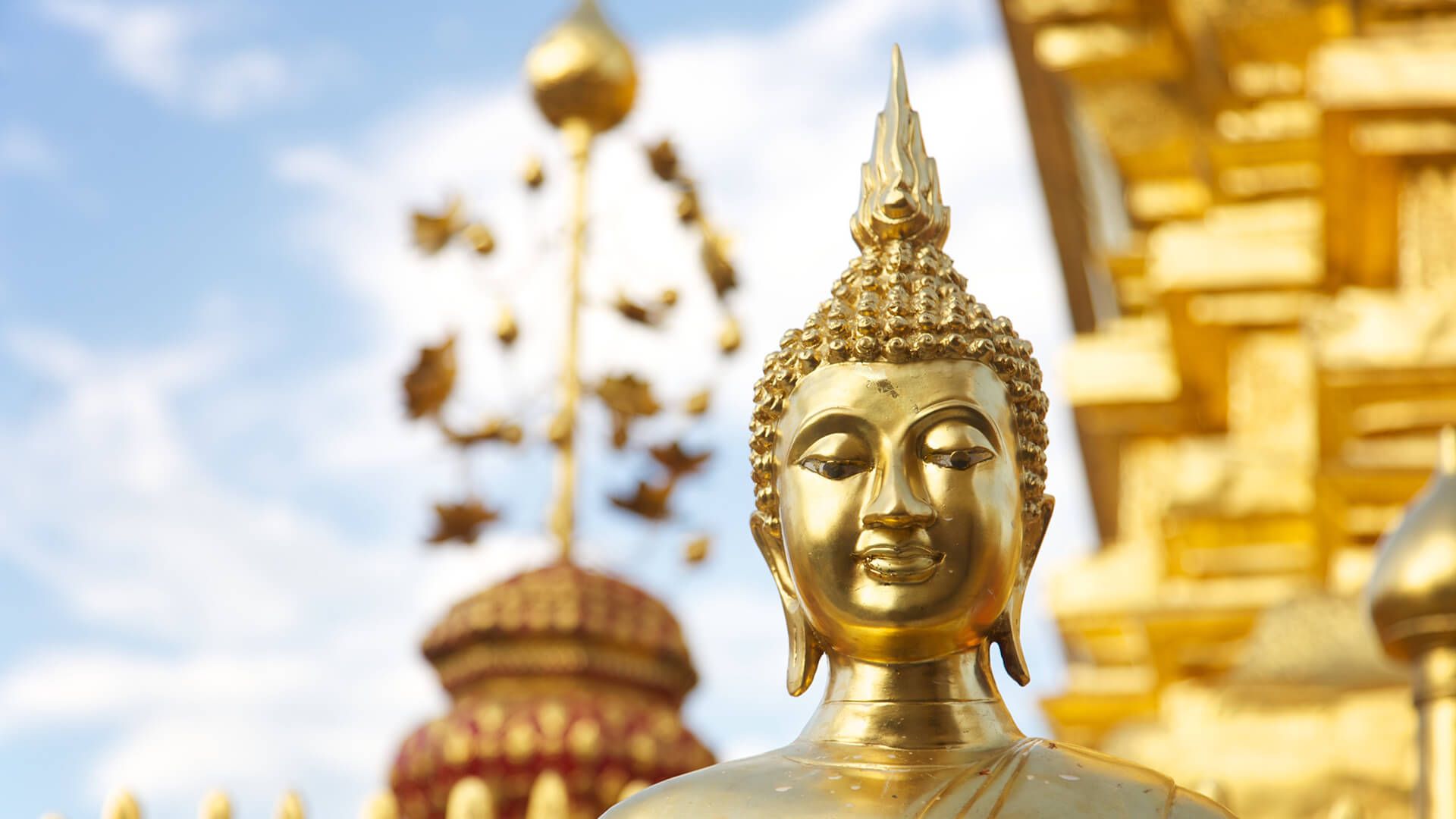 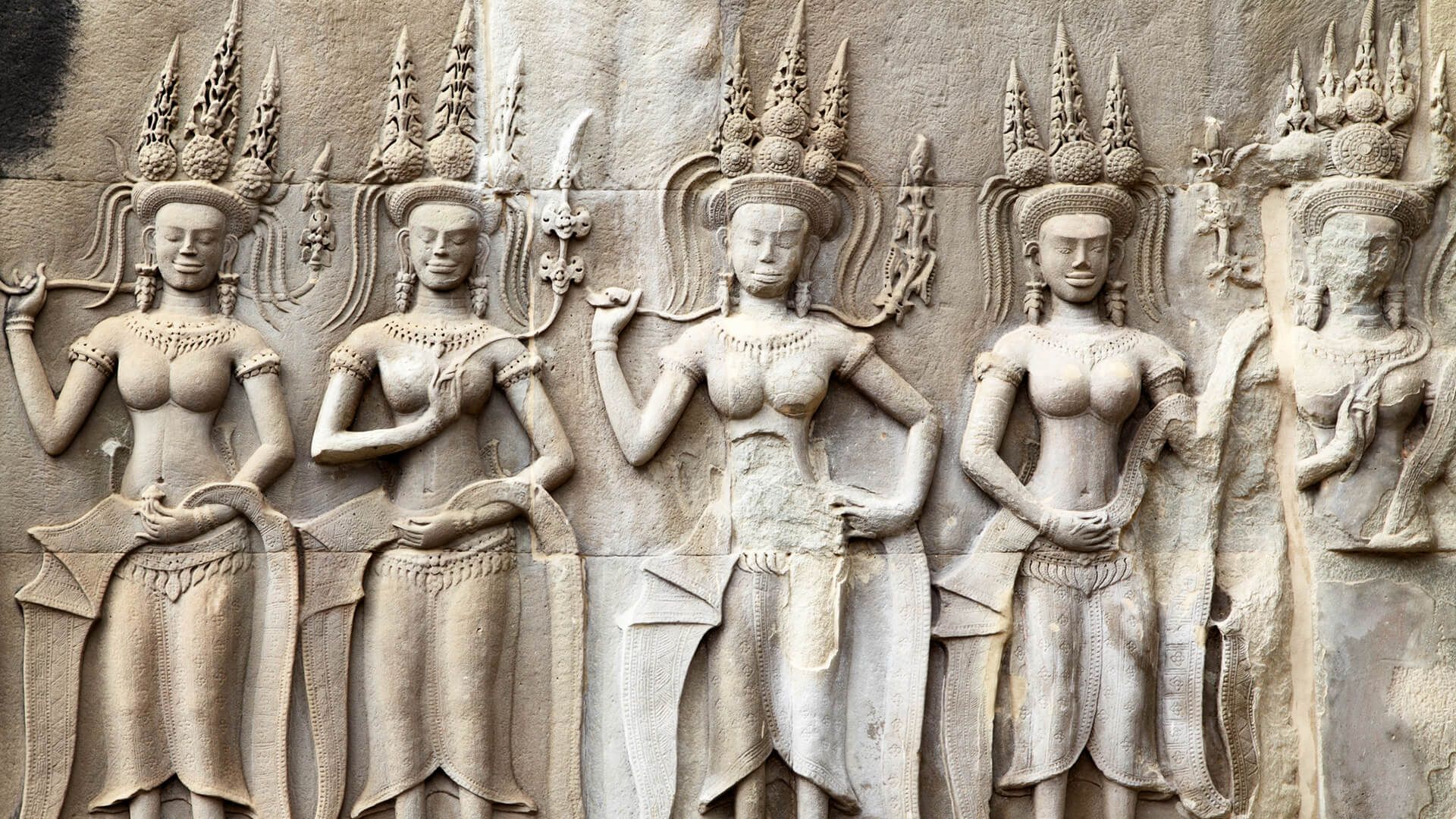 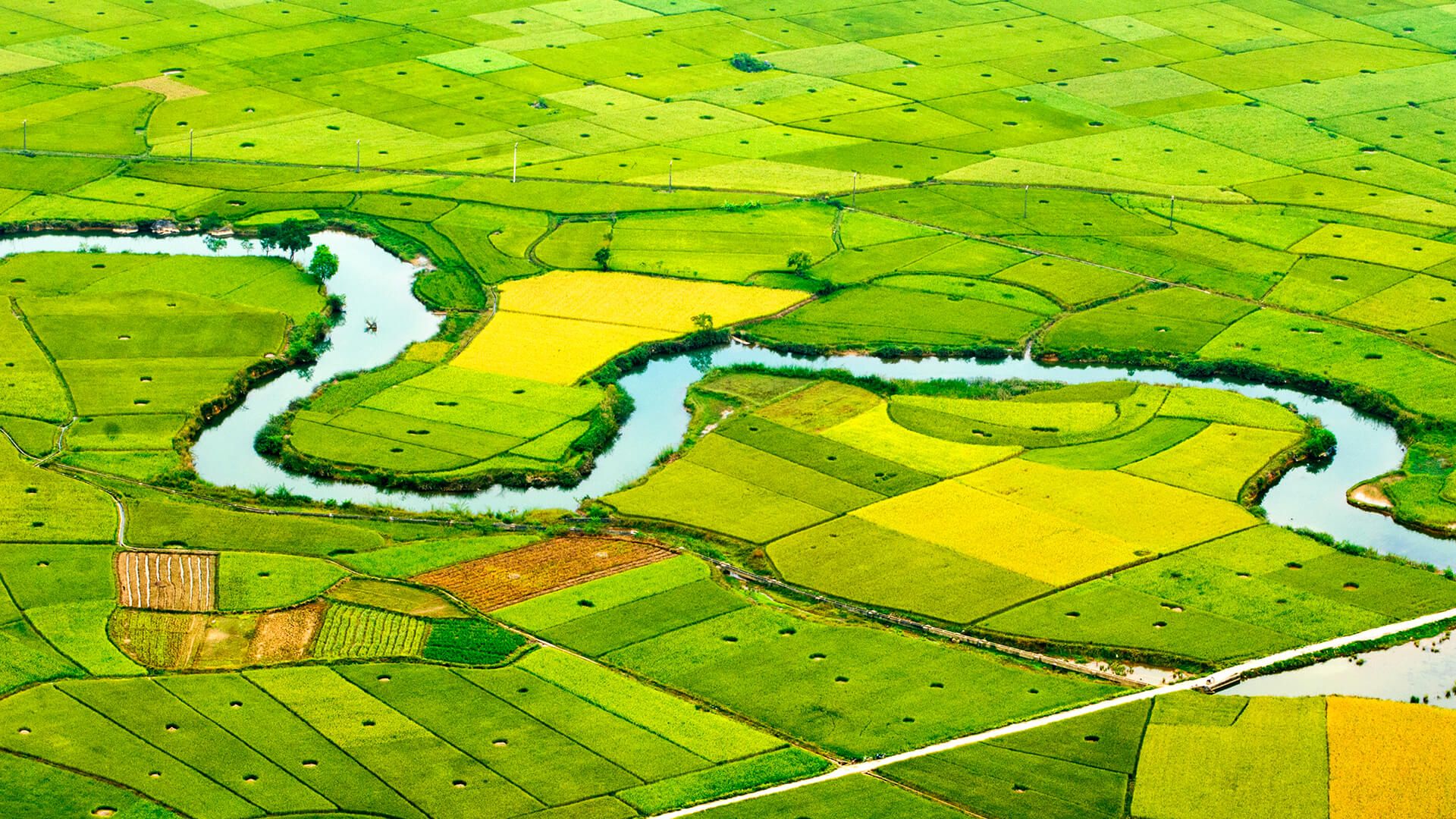 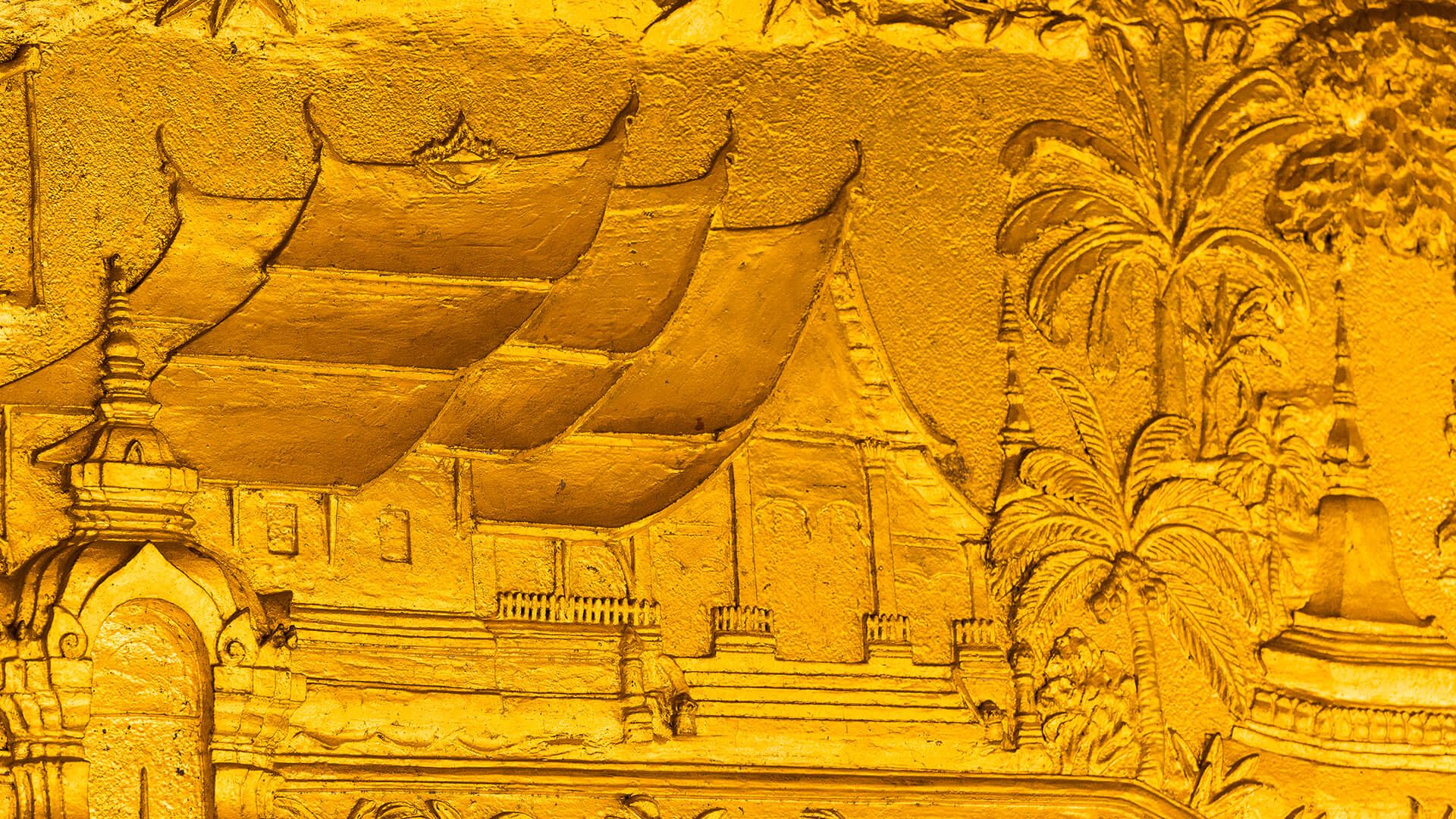 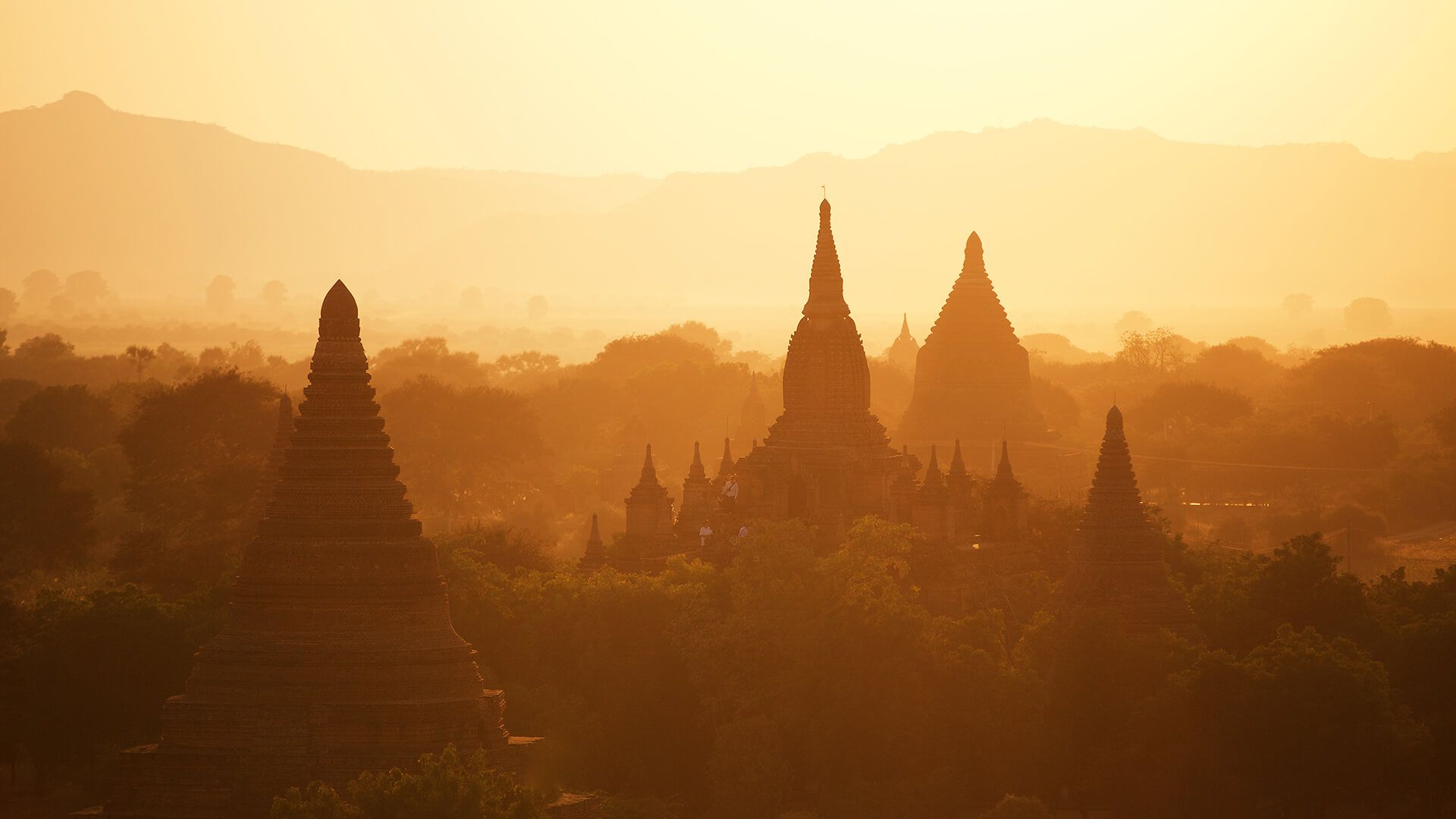 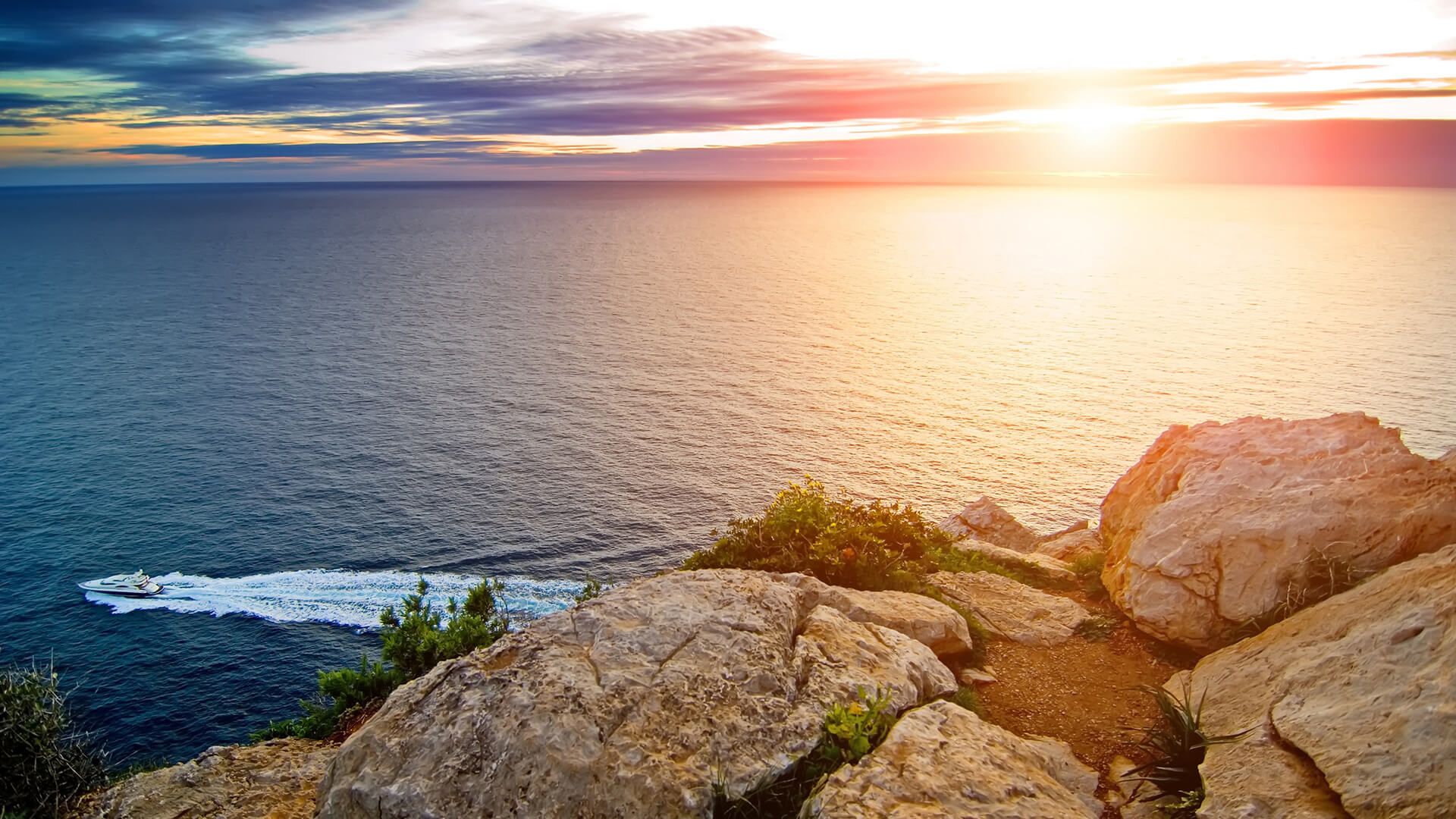 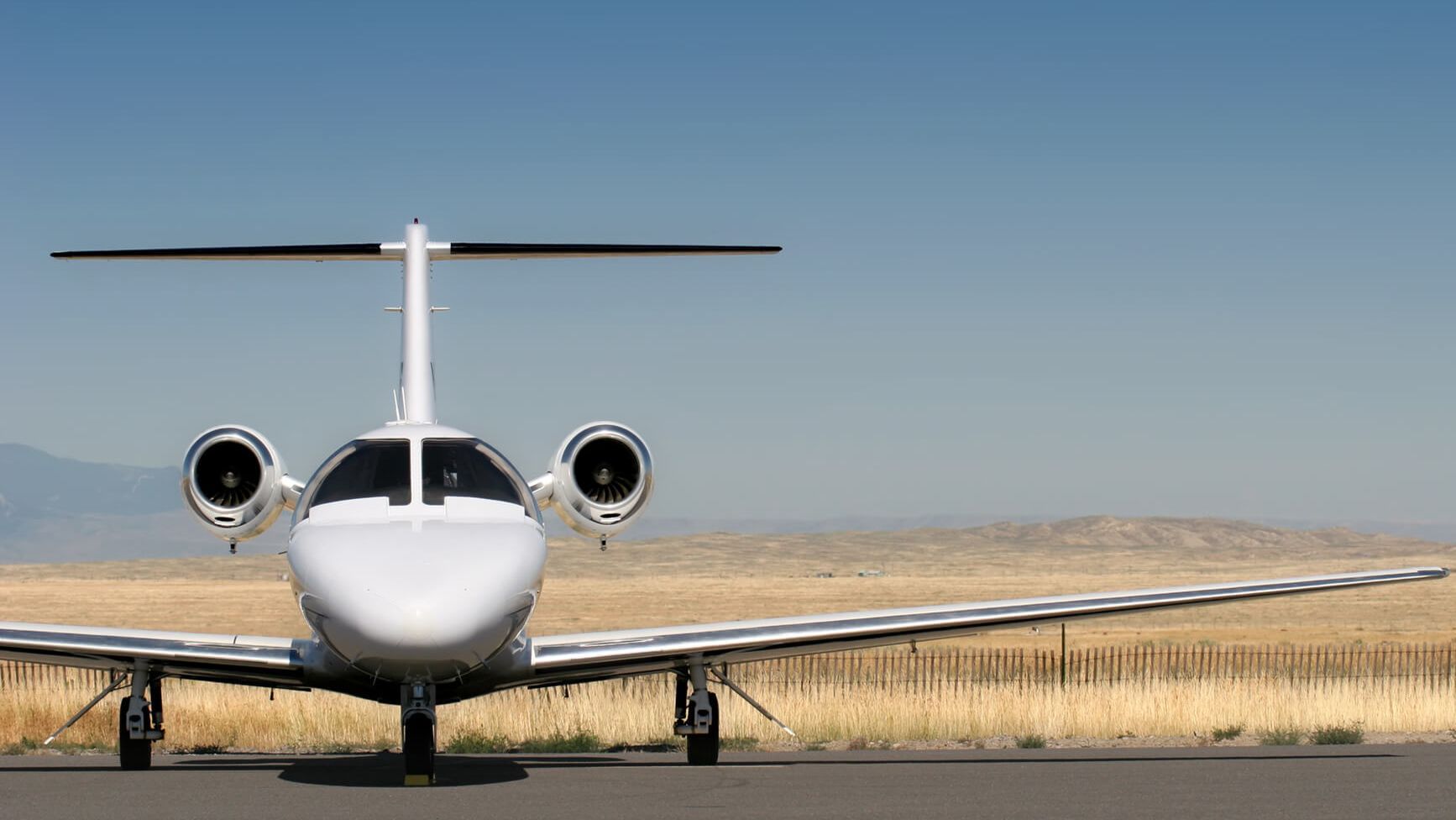 Considered a hub of Southeast Asia, Thailand offers an eclectic mix of contemporary lifestyles mixed with a traditional old-world charm. Bangkok, the country’s capital is a bustling metropolis filled with glamorous shopping malls and towering skyscrapers that stand alongside ornate temples that reflect a rich and vibrant history. In the north, the city of Chiang Mai offers an interesting glimpse into ancient Lanna Thai culture, while Chiang Rai is a gateway to the Golden Triangle region where remote hill tribe villages are surrounded by natural forests and scenic mountains. Combined with unparalleled access to picturesque tropical islands and white sand beaches, Thailand is a perfectly rewarding holiday destination.

Despite the turbulent events of its recent past, Cambodia is a culturally and historically rich landscape characterized by a warm and friendly culture. One of its most famous destinations is the legendary Angkor Archeological Park in Siem Reap, an awe-inspiring collection of ruined temples that remain as testament to the achievements of Southeast Asia's greatest civilization – the ancient Angkor empire. Further to the south, the nation’s capital of Phnom Penh is a charming colonial city which is considered among the loveliest cities of French Indochina and often called the “Pearl of Asia”. Overlooking the Gulf of Thailand is Sihanoukville, a charming seaside town which is also a gateway to remote exotic island resorts.

A rich blend of Chinese, French and other Southeast Asian influences, Vietnam is a must-see destination filled with amazing diversity of landscapes, cultures and experiences. Well-preserved colonial buildings act as reminders of French colonization while ancient pagodas and fascinating cultural museums reflect an oriental connection. From Hanoi in the north to Ho Chi Minh City in the south, Vietnam is a melting pot of lifestyles that are connected by a colorful history, a buzzing street culture and lively local markets. Also worth visiting are Hue, the imperial capital city of the Nguyen Dynasty, and Hoi An, a picturesque port town, as well as a range of exotic beach destinations along the country’s beautiful coastline.

Laos is a charming and laid-back destination characterized by the flow of the mighty Mekong River and remote mountainous regions. Majestically set on a bend in the river, the capital city of Vientiane presents a captivating mix of French colonial architecture, Buddhist temples and notable shrines located along broad boulevards and tree-lined streets. On the other hand, Luang Prabang is a picturesque city set in a valley framed by two rivers. The former royal capital city is home to some of the country’s most revered temples, traditional wooden houses and colonial structures. Outside the cities, the Lao countryside is home to isolated hill tribes where life continues in much the same way as it has for generations.

Having recently opened up to tourism, Myanmar remains a treasure trove of hidden gems and off-the-beaten-track destinations. The former capital of British Burma, the city of Yangon remains an important commercial center with an eclectic mix of colonial-era architecture, gilded Buddhist pagodas and a modern skyline. The majestic plain of Bagan in Central Myanmar is a stunning landscape of over 2,000 Buddhist monuments and historical landmarks, while Mandalay acts as the country’s religious center where temples and monasteries are scattered across picturesque hills.  Undoubtedly one of Myanmar’s greatest natural treasures is Inle Lake, an expansive freshwater lake framed by floating gardens and stilted villages.

Explore the best of  Southeast Asia on an extended journey that crosses national borders and covers an alluring combination of destinations, including Thailand, Cambodia, Vietnam, Laos and Myanmar.  Experience colorful and vibrant cities, discover amazing natural wonders, explore charming villages in remote, rural areas and meet the locals who continue to live in traditional ways. Although each country has its own unique history, cultural values and culinary traditions, they are all linked by a sense of optimism and varying degrees of economic development.  Along the multi-country journey, you discover beautiful landscapes, friendly people and a few hidden gems that, when combined, form the heart of Southeast Asia.

Travel off the menu to experience a world of ultimate style and luxury. Hop from city to town, countryside to beach in a private jet, staying at premium resorts, including glamorous tented accommodation surrounded by remote forests and natural scenery, luxury boutique properties in prime city center locations and exclusive private resorts on remote, far-flung islands. Or journey across parts of Southeast Asia on an ultra-luxury sleeper train with a chance to get away from it all at a private island resort in Indonesia. We serve the very best of Southeast Asia on a platter just for you. With our range of personalized, private small group experiences and special themed journeys, the possibilities are simply endless.